Being Skeptical in Your Magickal Practice is a Good Thing

In many cases when someone says, “Na, I’m skeptical” what they often mean is that they just don’t believe it. In terms of the origins of what it actually means to be skeptical, this is extremely wrong.

So let’s have a look at the etymology of the word, something I love to do (source):

also sceptic, 1580s, “member of an ancient Greek school that doubted the possibility of real knowledge,” from Middle French sceptique and directly from Latin scepticus “the sect of the Skeptics,” from Greek skeptikos (plural Skeptikoi “the Skeptics, followers of Pyrrho”), noun use of adjective meaning “inquiring, reflective” (the name taken by the disciples of the Greek philosopher Pyrrho, who lived c. 360-c. 270 B.C.E.), related to skeptesthai “to reflect, look, view” (from PIE root *spek- “to observe”).

From this we can see that a skeptic is someone who naturally doubts, however they reflect, question and seek the truth behind a matter.

In our magickal practices this is extremely healthy.

For example, let us say that you are busy creating a servitor. You have just finished naming it and creating a seal for it, but are yet to charge and launch it, but still the desire you had in mind when you decided to create the servitor is already coming to fruition. Let’s use the example of a servitor that is being created to bring you inspiration and suddenly you feel inspired.

You may sit back and think, “Wow, this is powerful stuff, I haven’t even finished creating this servitor and it is already doing it’s job”, whereas a skeptic may sit and ponder, “is this simply a reaction to the creation process that is being done by my own mind, or is it actually the servitor already in action?”

In both cases, the inspiration suddenly gained could be a reaction of the mind, or it could be the actions of the servitor, however…

In the first case the magician may consider the servitor already created and launched. In this case they may complete the entire process as required to activate a servitor but they may not put much effort into it, because in their minds, its already alive and doing its job. Meanwhile, it could in fact be a mental reaction to the work that is being done and not the servitor at all.

In the second case the magician is more inclined to question where the inspiration is actually coming from and will then continue with the launching process with all of the effort required. The reason being that he or she wants to know what the truth is. Did it all manifest simply from the mind, or was it in fact the servitor?

So you see, skepticism is very useful. Use it to your advantage.

BUY ME A COFFEE!

Some of the links on this site are affiliate links, meaning, at no additional cost to you, I will earn a commission if you click through and make a purchase. This helps to keep the lights on. Thank you for your support. 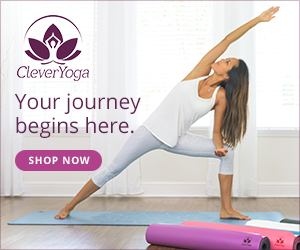 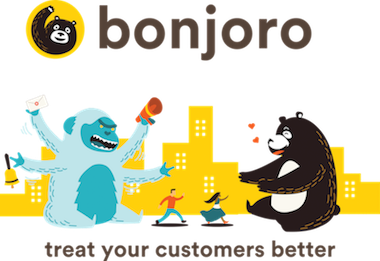 You can find out more about which cookies we are using or switch them off in settings.

This website uses cookies so that we can provide you with the best user experience possible. Cookie information is stored in your browser and performs functions such as recognising you when you return to our website and helping our team to understand which sections of the website you find most interesting and useful.

Strictly Necessary Cookie should be enabled at all times so that we can save your preferences for cookie settings.

If you disable this cookie, we will not be able to save your preferences. This means that every time you visit this website you will need to enable or disable cookies again.

This website uses Google Analytics and Facebook Pixels to collect anonymous information such as the number of visitors to the site, and the most popular pages.

Please enable Strictly Necessary Cookies first so that we can save your preferences!